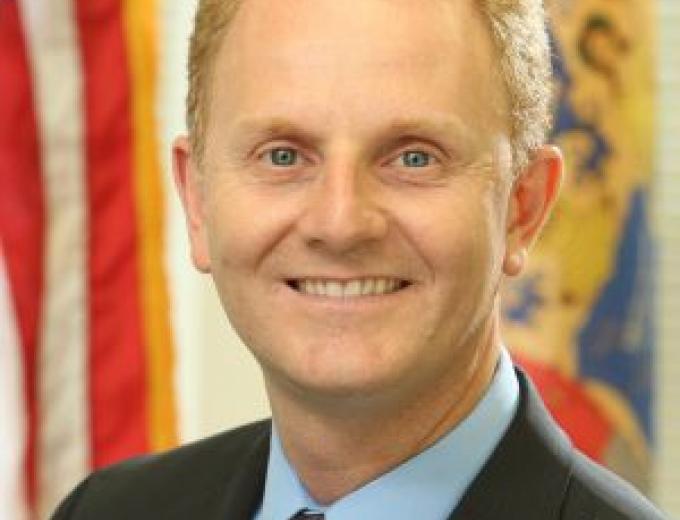 Assembyman Wayne DeAngelo has represented New Jersey’s 14th District since 2008 and served as deputy speaker of the General Assembly since 2015. DeAngelo is the chair of the Telecommunications and Utilities Committee, vice chair of the Military and Veterans’ Affairs Committee and a member of the Appropriations Committee. He has authored legislation that has advanced employment opportunities for veterans, improved the unemployment insurance system and strengthened consumer protections.

DeAngelo became a journeyman electrician with Electrical Workers (IBEW) Local 269 and is the assistant business manager, a post he has held since 1999. He serves as the president of the Mercer County Building and Construction Trades.

DeAngelo is a lifelong resident of Hamilton Township where he lives with his wife and their two daughters.