Affiliated with American Federation of Teachers 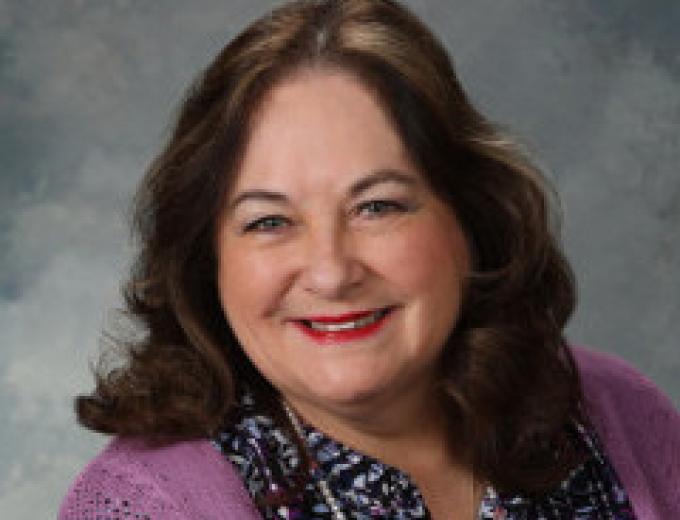 Affiliated with American Federation of Teachers

Rep. Christine Trujillo has represented New Mexico’s 25th District since 2013, where she is a member of the Appropriations and Finance, and Education committees.

Trujillo has championed recent legislation that provides a framework for the widespread implementation of community schools in New Mexico for the first time.