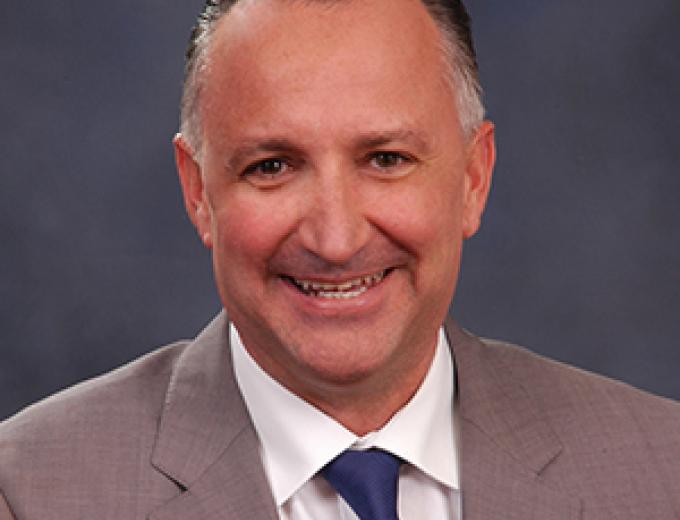 Sen. Chris Brooks represents Nevada’s 3rd District. He is the vice chair of the Natural Resources and the Growth and Infrastructure committees, and a member of the Finance and Commerce and Labor committees. He represented the 10th District of the Nevada Assembly from 2016–2018 where he was the chair of the Subcommittee on Energy.

Brooks is an electrician and member of the Electrical Workers (IBEW) Local 357. He has managed the development of a number of major renewable energy projects and in 2009 he was honored with the AFL-CIO Contractor of the Year award. In 2013, was recognized by the Nevada State AFL-CIO with the Friend of Working Families award.

A lifelong Nevadan and third-generation union member, Brooks is the father to three children and lives with his wife in Las Vegas.