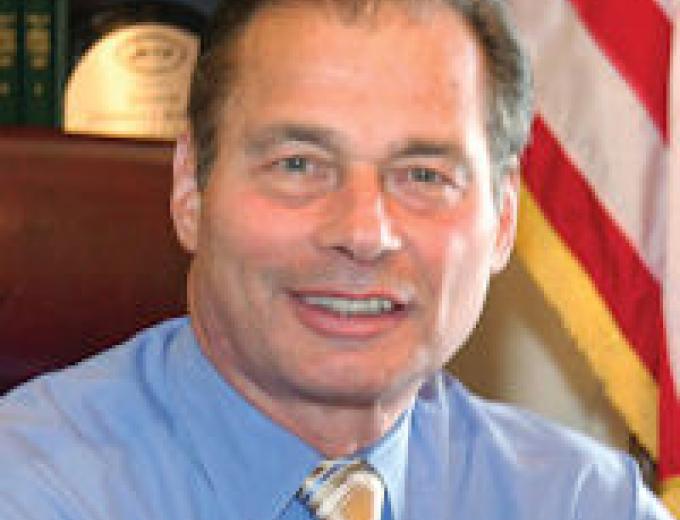 Sen. Dominick Ruggerio was first elected to the Rhode Island Senate in 1984 and is currently the president of the state Senate, a position he has held since 2017.

As president, Ruggerio serves as an ex officio member of all standing Senate committees. He has previously served as the vice chair of the Labor Committee, chair of the Subcommittee on Labor and Transportation, and as a member of the Joint Committee on Accounts and Claims and on the Finance, Rules and Labor committees. He also previously served as deputy majority leader.

Ruggerio has championed recent legislation that benefits working families, including a law that expands the rights of public sector workers during collective bargaining and another that lowers the threshold before a firefighter is eligible for overtime.

He resides in North Providence and is the father of two children.