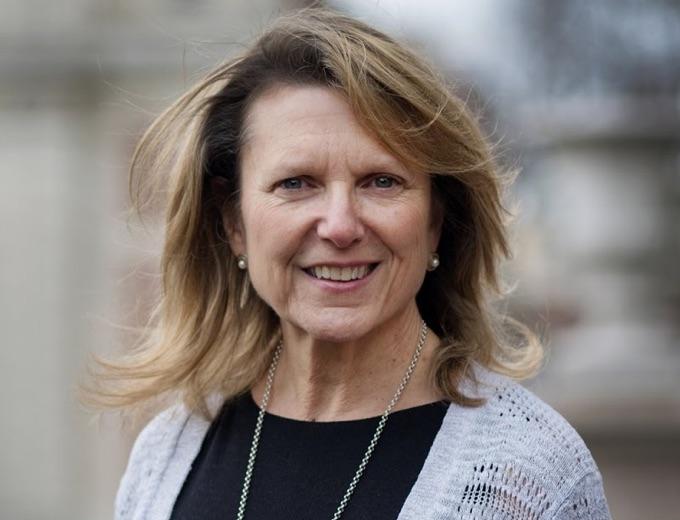 “[Voters want] people who understand what it is to work for a living, to try to put food on the table, to try to educate your children, to have healthcare that could bankrupt you. [Julie Kushner] resonated with working people.” —Sal Luciano, president of the Connecticut AFL-CIO.

Sen. Julie Kushner represents 103,000 residents in Connecticut’s 24th District. She was elected to the office in 2018 and is the Senate chair of the Labor and Public Employees Committee, vice chair of the Environment Committee, and a member of the Appropriations, Education, Executive and Legislative Nominations, and Housing committees.

Kushner has spent most of her professional life advocating for workers’ rights, organizing workers and building coalitions to achieve pay increases, improve health care and secure childcare benefits for working Americans. She is the former UAW Region 9A director and a member of the Coalition of Labor Union Women, the Labor Council for Latin American Advancement, and the NAACP.

In 2019, Kushner co-chaired the committee that drafted, negotiated and passed a law that will give private-sector workers access to paid family and medical leave beginning in 2022.

Born in Iowa and raised in Lincoln, Nebraska, Kushner moved to Danbury, Connecticut, from New York City in 1993 with her husband and three children, where she continued to fight to make workplaces fairer, safer and more equitable for men and women.